Competition for suitable grazing land resulted in sustained conflict between the herdsmen of Abram and Lot. Suggesting they separate, Abram gave his nephew first choice of available land. Lot’s choice demonstrates the stark contrast between his character and that of his uncle Abram’s.

GENESIS 13:10-13
“And Lot lifted up his eyes and saw that the Jordan Valley was well watered everywhere like the garden of the Lord, like the land of Egypt, in the direction of Zoar. (This was before the Lord destroyed Sodom and Gomorrah.)

So Lot chose for himself all the Jordan Valley, and Lot journeyed east. Thus they separated from each other.

Abram settled in the land of Canaan, while Lot settled among the cities of the valley and moved his tent as far as Sodom. Now the men of Sodom were wicked, great sinners against the Lord.” 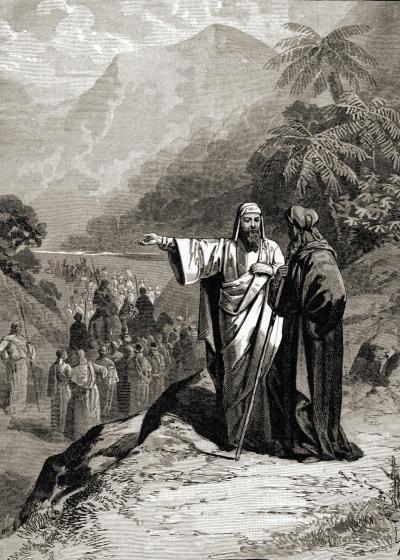 From their vantage point, Lot saw the lush Jordan Valley and seized the opportunity to better his circumstances. Lot exhibited little concern for Abram who had cared for him since the death of his father in spite of the fact that they had traveled together to Canaan.

The verdant valley looked lush like the Garden of Eden and the area around Zoar near the southern tip of the modern day Dead Sea must have reminded Lot of Egypt. The parenthetical statement, “before God destroyed Sodom and Gomorrah,” reveals that what appealed to Lot would be short-lived.

Lot made his decision, packed his belongings and moved east to the Jordan Valley. He settled near Sodom and Gomorrah, two cities described as, “exceedingly wicked and sinful against the Lord” (v. 13).

Unlike his uncle, Lot was self-centered, self-seeking and self-gratifying. His choice was indicative of his character and it would lead to his downfall and that of future generations (Gen. 19).  https://www.biblegateway.com/passage/?search=Genesis+19&version=NKJV

Abram walked by faith, trusted the One-true God and continued to enjoy the fullness of blessing in an optimal location where he lived for the remainder of his life among pistachio groves. 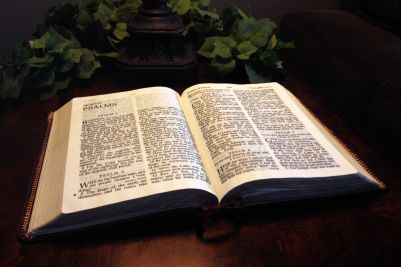 The Bible Is the Foundation for Life

tagged with Biblically Authentic, Friend of Israel, Standing With Israel, Walk By Faith